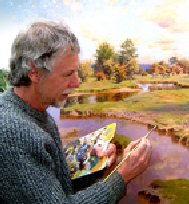 Richard Tratt is a painter of British landscape and wildlife. As a young boy he developed a consuming interest in Natural History, with a particular fascination for butterflies and moths. He Began painting in his teens, and attended Northwich College of Art, Cheshire, and Dartington College of Arts, Devon (1970-1974).

Richard spends a great deal of time observing and sketching his subjects in their environment. Most of his wildlife paintings are finished in the studio, but much of his landscape work is painted outdoors. He works mainly in oils on canvas. Richard has been painting full time since 1979, and was elected a member of The Society of Wildlife Artists (SWLA) in 1981, and The Society of Botanical Artists (SBA) in 1986. He now lives at Fordingbridge, Hampshire, on the northern edge of the New Forest.

See Exhibitions Diary Page for all  Exhibition Dates and 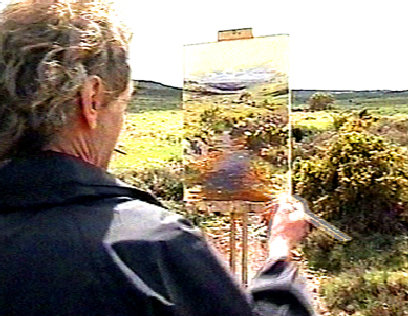 Exhibits at many galleries and Venues throughout the country including the Royal Institute of Oil painters and the Royal Academy Summer Exhibition. Shows regularly at the annual SWLA and SBA exhibitions. Richard has an international following, in 1995 he painted two giant murals in The Royal Palace of Oman. His paintings have also become popular in Japan, resulting in one man exhibitions in Tokyo, in 1998 and 2000. 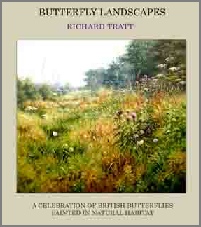 A CELEBRATION OF THE NEW FOREST NATIONAL PARK 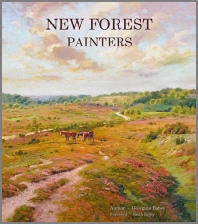 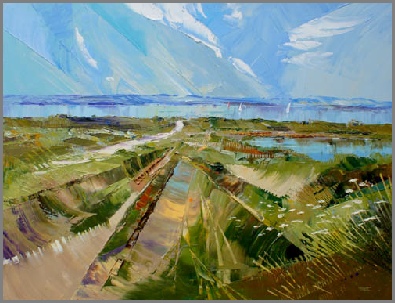 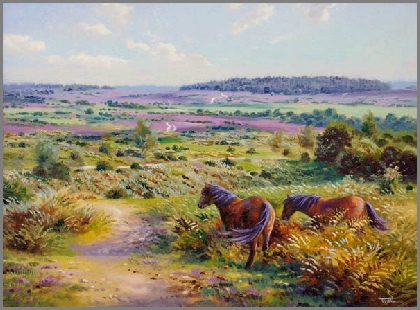